Once El Capitan is running, went to AppStore and the upgrade to HighSiera is now working. Installed the updated HighSierra OS. Was able to install my apps as well. If not for the apps that i wanted to install but would not work in MacOS Lion, i would not go through all the hassle in upgrading. 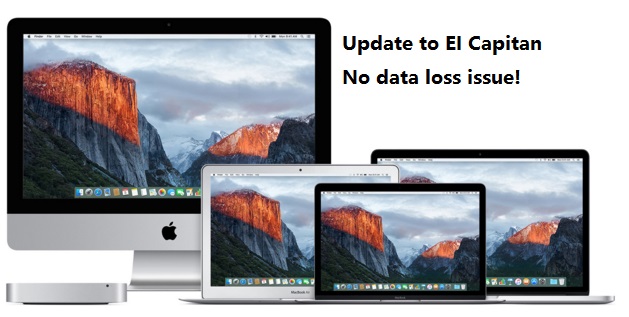 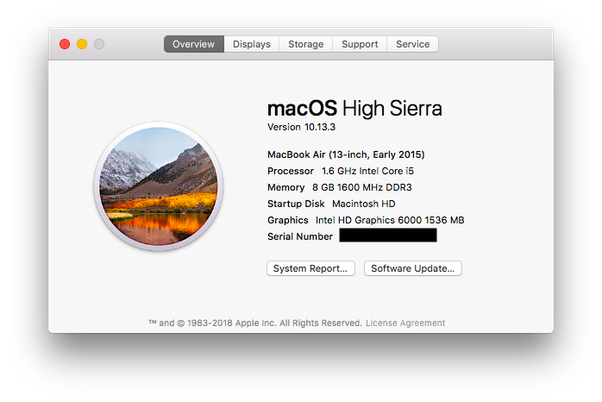 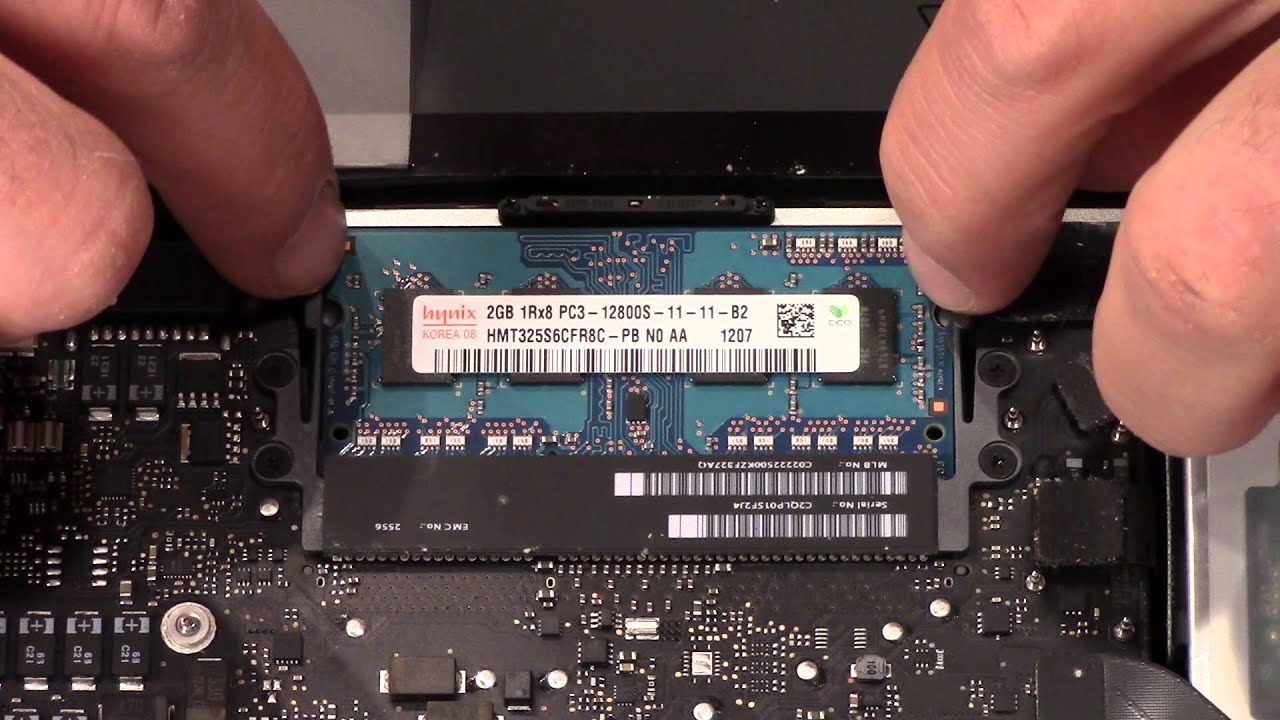