Parallels software company optimizes Parallels Desktop 16 software for Macs equipped with M1 processor; This means that new M1 Mac computers can run or install Windows OS based on ARM and software on the Mac OS. If you’ve been following the news, you know that Apple recently unveiled M1-based Macs based on the architecture and instructions of the ARM.

Related: How to Install or Use iPhone and iPad Apps on Your New M1 Mac?

The beating heart of the new Mac computers brings unparalleled efficiency and power; But due to the change in architecture from x86 to ARM64, a lot of software has not been optimized for the new architecture, and with Microsoft’s decision, Windows on Arm has not been made available to Mac users yet. The good news is that applications are rapidly updating to support native new processors, while software such as Parallels will make up for some of the lack of Windows.

Parallels software company recently released a technical demo of the Parallels 16, which is compatible with Mac computers running the M1 processor and performs surprisingly well. In fact, the “Apple Silicon of Parallels” version is designed for ARM-based operating systems; Therefore, it does not support the x86 version of Windows 10, and an ARM-based version of Windows is required to run it.

Details to keep in mind

Apart from relatively good performance, the software has weaknesses and shortcomings from Parallels’ perspective and Microsoft’s. In other words, it certainly can not be considered a complete replacement for the native version or boot camp of Windows 10 based on x86, for example, 32-bit programs will be completely unusable during startup, and evidence shows that the suspension and resumption of the virtual machine (VM) ) Will not be possible. In addition, when using the virtual machine, it is not possible to use the close button and instead the virtual machine must be turned off completely.

Latter in this article, we are going to teach you اow to run or install Windows 10 for ARM on M1 Macs using Parallels 16 Technical Preview, including MacBook Air and 13-inch MacBook Pro and Mac mini equipped with M1 processor. 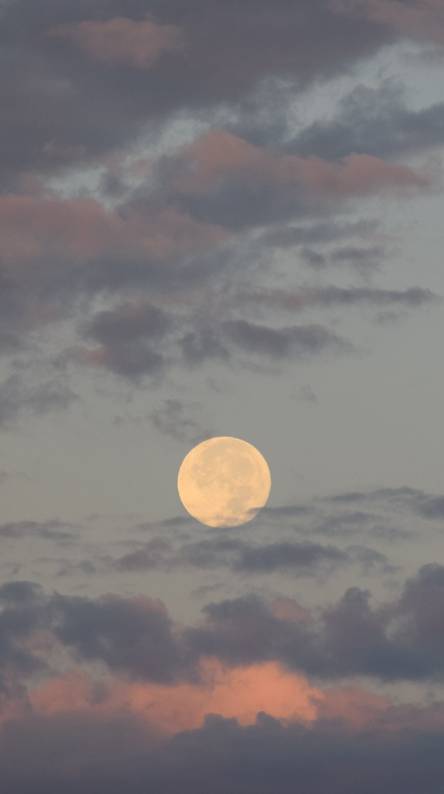 As soon as the software is installed, Parallels uses technical previews to show users more details about running an ARM-based virtual machine. Here are the steps you should take to download and run this software:

In the initial launch of Parallels for Mac computers running the M1 processor, the important point is that you must disable the Time Sync option; Otherwise, the Windows Virtual Machine may not work properly or you’ll run the risk of having an unresponsive Windows VM.. To disable Time Sync, click on the “Actions” section in the Parallels menu bar and select “Config”. In the next step, click on the Options tab and select More Options, and in the drop-down box next to Time Sync, select the Do Not Sync option to disable this feature, and finally exit the opened windows.

How to Enable x64 Emulation Support

For more information on adding a 64-bit program simulator to Windows 10 based on the ARM, you can refer to the Microsoft blog post at this link.

For best performance, it is recommended that you change the application’s default processing cores to four cores. Because all Mac computers running the M1 processor have an eight-core CPU, the Mac OS retains access to the remaining four cores. To increase core allocation, turn off the Windows, click the Action section in the menu bar, and select Config. In the Hardware section, select “CPU and Memory” and use the slider box next to the processors to upgrade it from two to four cores. Finally close the config window and restart the virtual machine.

Related:How to Restart or Force Shutdown any Frozen Mac?

Once in desktop mode, you can emulate programs based on arm64 instructions and x86 and x64 programs; Unfortunately, as mentioned earlier, 32-bit ARM programs, including Skype and the Windows App Store, still do not work, and launching these programs will cause them to crash. On the other hand, programs such as Microsoft Edge and other native arm64 programs run relatively well.

The following is an opinion from a member of the 9to5Mac website about using Parallels software:

I downloaded the Steam app and tested the Rocket League game to gauge its performance. The gaming experience was not perfect and certainly did not run at 60 frames per second; But at least it was playable. I can also use this software to watch 4K videos and content through the Microsoft Edge browser on YouTube, and use the Affinity Photo software to edit photos and much more.

In general, I was impressed by the consistency and smoothness of the animations and the performance of this software in the initial run of the game. Given that I had dedicated four processing cores to the virtual machine and was working with half of the system resources, the geek benchmark scores were relatively impressive.

Related:‘Control+Alt+Delete’ on a Mac to Force Quit Frozen Apps

Running or installing Windows on Parallels software on Apple Silicon processors will by no means be perfect; But the results show that it is much better than previously thought and may improve with subsequent updates. If there is a specific program in Windows that you want to run, you may be surprised by the results in the software.

Did you find this article helpful?

Parallels allows you to run Windows and Mac applications side by side. Choose your view to make Windows invisible while still using its applications, or keep the familiar Windows background and controls on your Mac.