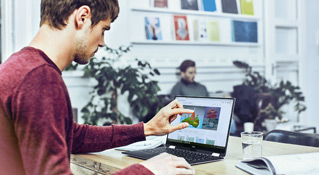 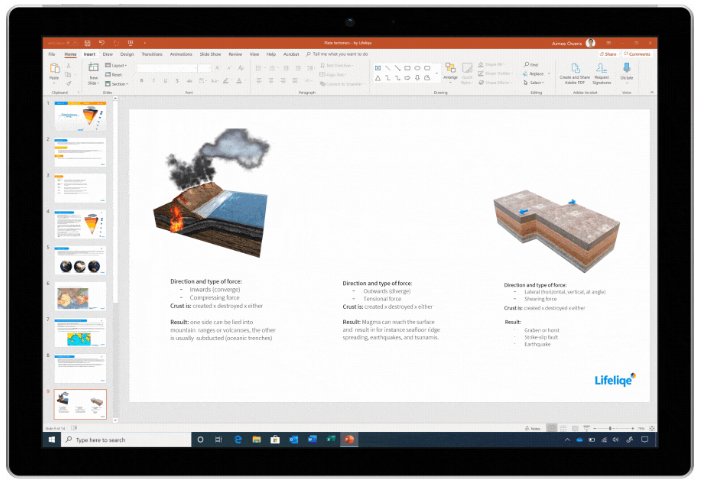 Microsoft on Tuesday released its new Office 2013 and Office 365 productivity software suites. Lost in the announcement, however, was what (if anything) those suites would mean to Mac users. Macworld spoke to Microsoft representatives to get some clarification.

For starters, Office 2013 doesn’t mean anything to the Mac: it’s for Windows computers only. Office 365, on the other hand, does impact Mac users, but it doesn’t introduce any new features; rather, it’s essentially a new licensing model for Office for Mac.

A subscription to Office 365 ($10 per month, or $100 per year) gives you the right to download Office software to up to five computers. For Mac users, what you’ll download is Office for Mac 2011—it’s pretty much the same version of the suite that we’ve been using for a couple of years now, but it’s been updated to include activation for Office 365 Home Premium. Your subscription must be renewed monthly or annually in order to continue to use the software. (A four-year education version that runs on two computers is available for $80.)

Mac users who sign up for Office 365 will also get 20GB of SkyDrive storage (up from the 5GB that comes with a free account) and 60 minutes per month of Skype calls.

One of the marquee new features of Office 365 is Office on Demand, a service that allows a PC without Word, Excel, or PowerPoint installed to run those programs via Internet streaming. But Office on Demand is a Windows-only feature; it remains to be seen whether it will be available to Mac users when the next version of Office for Mac is released.

Mac users do have an alternative to Office on Demand: Microsoft’s Web apps, which have been available since 2010. Accessible through a SkyDrive account, those apps let you create and edit Word documents, Excel spreadsheets, and PowerPoint presentations using Web-based versions of those apps, then save those documents to your SkyDrive or Mac. However, those Web apps aren’t as full-featured as the desktop versions; SkyDrive does provide the option to open a document directly in the desktop version of each program (provided that app is on your Mac).

Unrelated to the Office 365/Office 2013 announcement, Microsoft released an update for Office for Mac 2011 on Tuesday. The update provides several fixes to Outlook and PowerPoint.