Python programming language is one of the most used programming language these days. Many Mac and even Windows users are using the programming language for various purposes. The python language has its own IDE to write programs and if you are already coding in python then you must know that python codes are saved in .py format. But many Mac users face the issue of updating python or don’t even know about the latest version of python.

So, if you are one of them and want to update or python or just install the python in your Mac device then follow the methods that I would write in this article.

How to check the python version?

To check which version of Python you have installed in your Macbook, you need to type a single line code in your terminal. So, let me guide you on you can do that:

But, if that command doesn’t work for you then you may trypython3 --version and then press the Enter key. If this command works then you already have the python version 3 installed. But still, if you have a version lower then 37.4 then you can follow the methods below and get the latest version installed.

How to Install/Update python on Mac?

So, there are various methods using which python can be installed and not updated. I will tell you why not updated, because there are many apps in Mac still running on python 2 and not Python 3. Also, installing python 3 won’t remove python 2 and all your apps would work fine with it. That’s why you can follow the below methods to install python 3.

The latest version of python is installed in your Mac and now you can use it for whatever programming needs you have.

The HomeBrew is a package manager required in Mac or other Linux based OS to install other applications on Mac. So, we will be using HomeBrew to install the latest version of python on your Mac pc but you need to have installed HomeBrew on your Mac already. If you do not have it installed then you would have to follow the method below to install HomeBrew first, we will be installing HomeBrew using XCode. So, let’s begin with installing XCode first and then HomeBrew using the below mentioned commands: 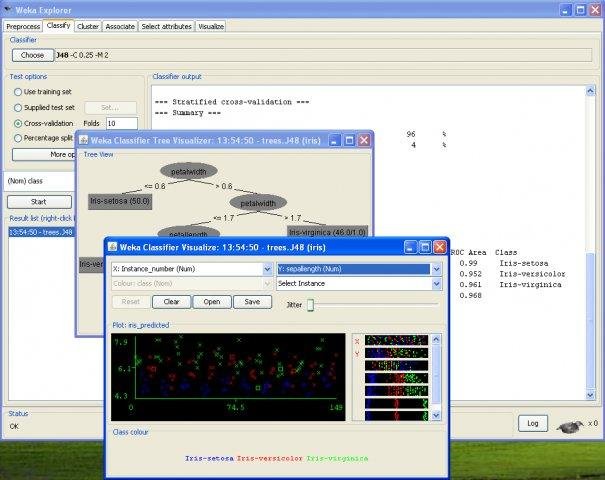 So, you have successfully installed XCode, HomeBrew & Python3 finally and now you can use python for all your programming needs. Also, if you have an interest in making apps for iOS then you may use XCode for that.

Since python3 is installed already on your Mac, though if you feel like checking and confirming the installation or check the version then you may refer the How to check the python version? section above. Or just simply enter the command $ python3 --version in the terminal and you would know. 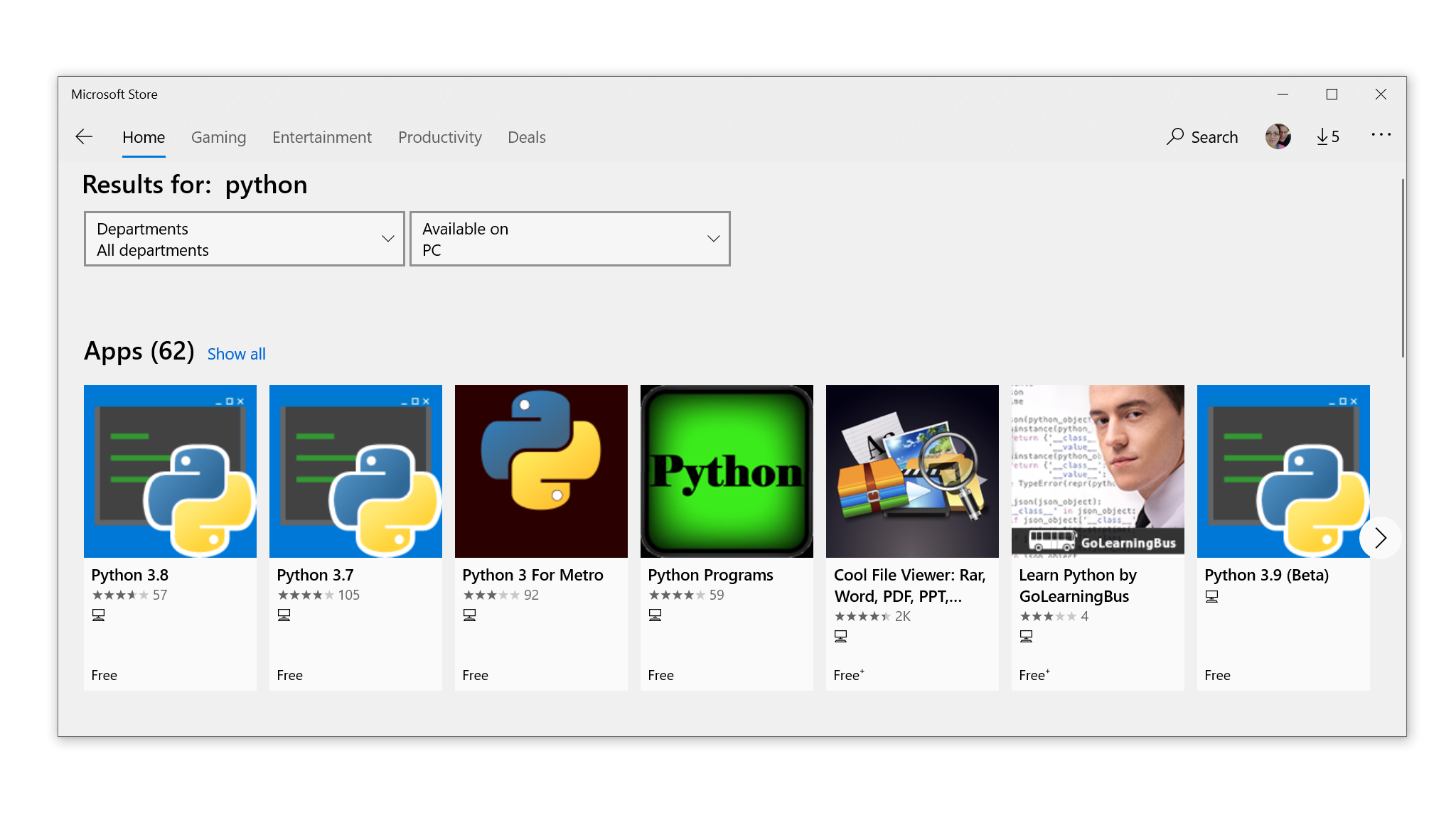 How to run Python with Python3?

Now, if you have previously installed the older version of python like python2 and now you have installed python3 using this article, let me tell you that you can run both the python on your Mac device now. So, previously while running or opening python2 you might have to enter a command. The same command would help you with running python3 too.

2) Use the download installer to install Python 3.7. You can refer to How to Install Python3 article for more information.

If you use Homebrew, you can run brew install command to update Python to Python 3.7

After you install, python3 command will point to Python 3.7. You can verify by using commands below.

You can use which command to find out the location of Python 3.7

You can check out How to Install Pip article to learn how to install Pip.

Thank you for reading!

If you are preparing for Software Engineer interviews, I suggest Elements of Programming Interviews in Java for algorithm practice. Good luck!

You can also support me by following me on Medium or Twitter.

Feel free to contact me if you have any questions.