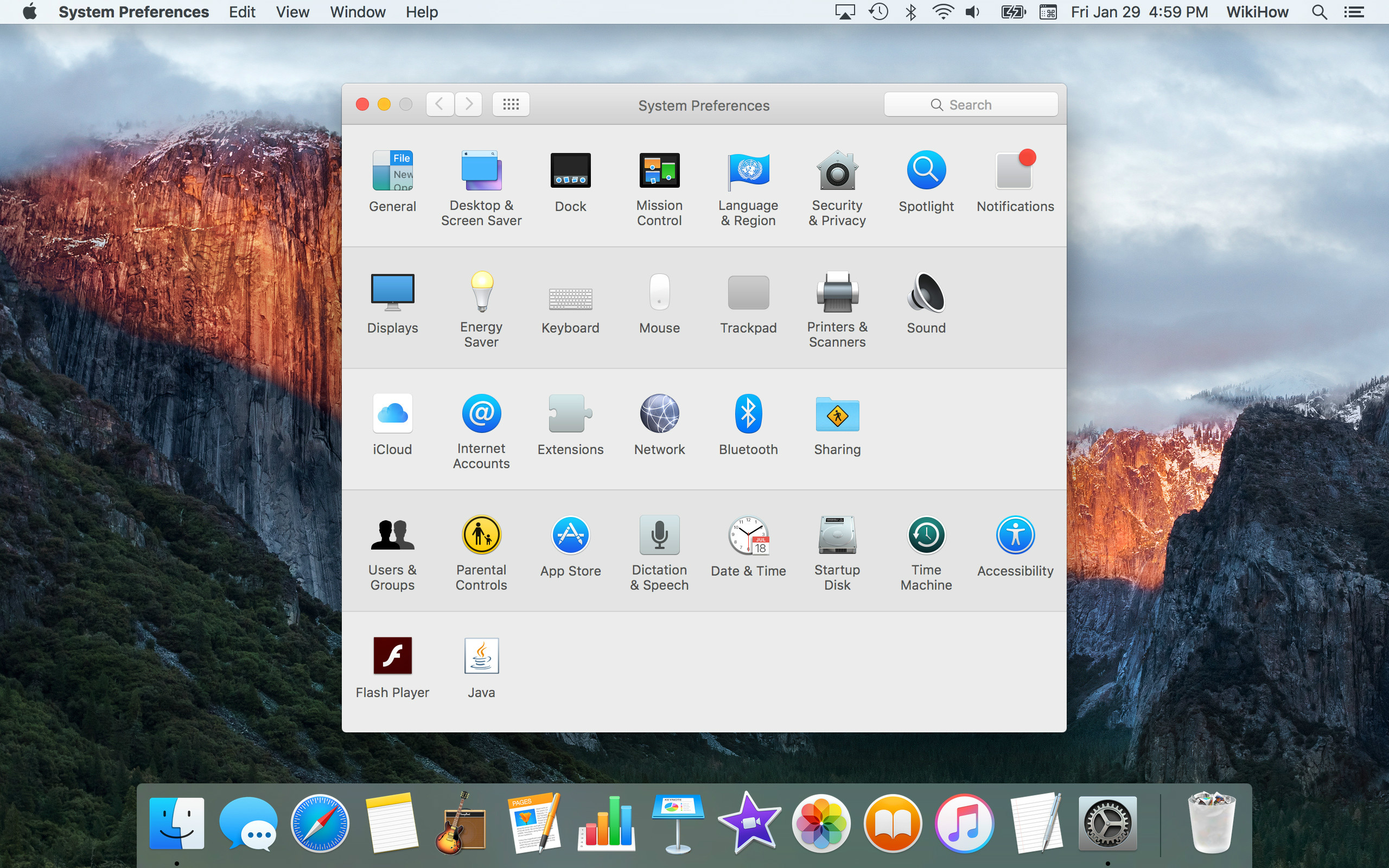 Mac computers have a built-in security system and are less prone to attacks by viruses most of which come from the Internet. Mac OS X was designed with security as the top priority, and this was successfully achieved. Computers running on Windows do not come with their own security, and one has to purchase antivirus software for protection against viruses which have to be updated everyday to ensure that they can handle the latest virus threats. PCs that run on Windows are widely used, and this is another reason why many viruses are designed to attack them. These viruses cannot attack Macs since the two operate using different file types. Windows is also more vulnerable to being hacked by other people who may want to access some information from your computer.

Since Macs are designed around a graphical user interface, they are mostly used for graphics and multimedia services like photo editing, and that explains why Photoshop was first used in Macs. They can also be used for educational purposes since they are easier to use. Windows is widely used for most office functions as it is best suited for office use.
Macs are more expensive than Windows for computers with the same specifications. The initial costs of Macs are expensive because they come with many built-in features like security systems unlike Windows where you have to purchase the antivirus software separately. Macs also have more applications than Windows, and this also adds to the cost. However, Macs normally give the owners value for their money in the long term since they are usually designed to stay for long and can run the latest software available in the market. Windows PCs that are a bit older cannot run the latest software, and one has to constantly upgrade the hardware or buy a new PC.

Troubleshooting in Macs is very easy because they have very good architecture and simplicity. If a given application running in Macs encounters a problem, it is normally detected and repaired automatically. Windows architecture is very complex, and troubleshooting may even take days. If a certain problem causes a Mac not to boot, the problem is easily solved by reinstalling the system only. For Windows, you have to reinstall the system and all other applications.

1.Macs are made by Apple, Inc. while Windows is made by Microsoft.

2.Macs have a built-in security system while this is separately purchased for Windows.
3.Windows is normally used for business use while Macs are mostly used for graphics and multimedia services.
4.For the same specifications, Macs are more expensive than Windows PCs.
5.Troubleshooting is easier in Macs than in Windows.