A Complete Timeline Of Every OS X Release To Date

Here’s a useful resource I’ve found via @danfrakes following the release of OS X 10.7.3 earlier today: Rob Griffiths has been maintaining since November 14th, 2005, a complete list of every OS X major version and software update released to date. Starting with the first Mac OS X Public Beta all the way up to the latest Lion update, Rob’s list comes with dates, intervals of days, and a link back to Apple’s support documents for each release. 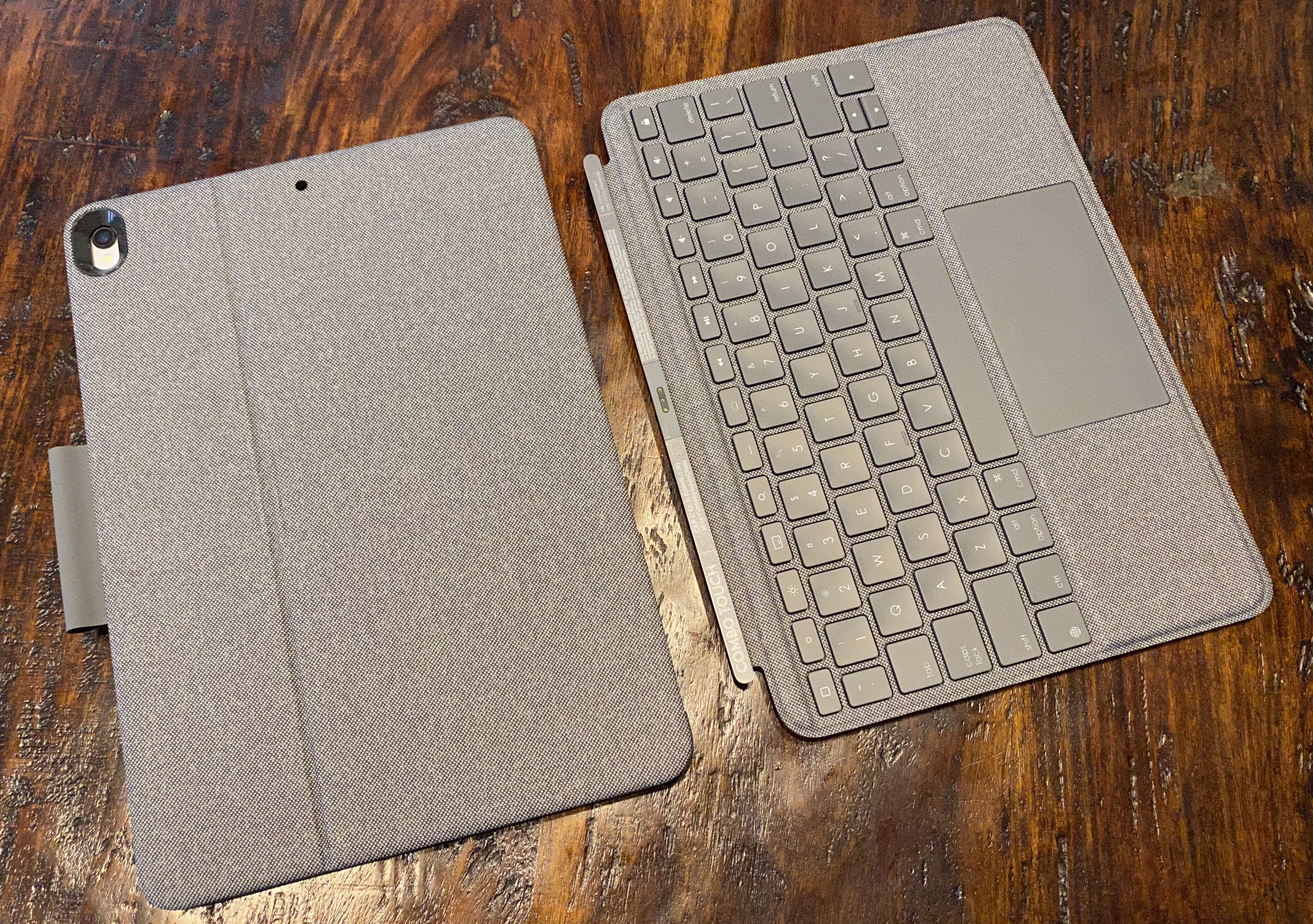 Below the break is a table showing all major releases of OS X from the public beta through the latest public version, which is OS X Lion 10.7.3 as of February 1, 2012. Note that this release marks the 63rd release of OS X (counting both major and minor versions, and skipping two ill-fated updates). Wow.

Rob notes that, as of today, it’s been 4,158 days since the first OS X Public Beta was released; Apple has thus released an OS X update every 66.00 days on average, with the shortest period of time between two releases being the interval between 10.6 and 10.6.1 (13 days). The list is full of other interesting details and nuggets of information, and I’ve made sure to save it in Pinboard for future reference. 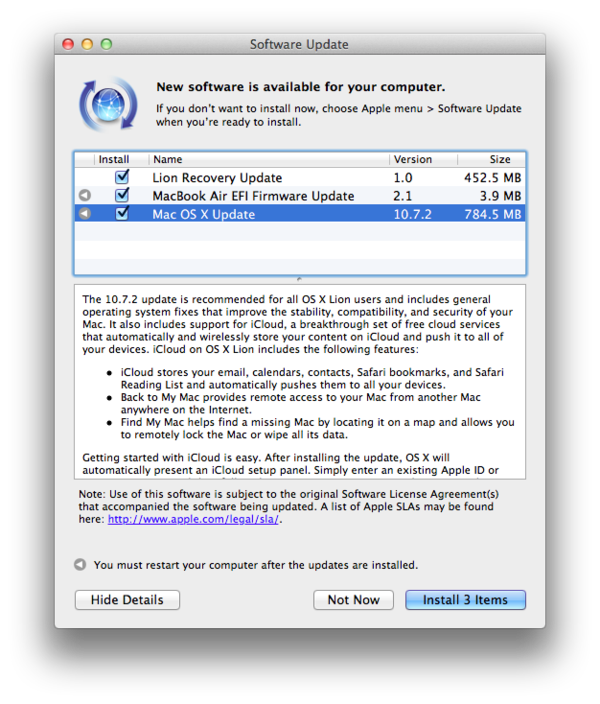 Check out the complete timeline here. [image via]

The Macintosh operating system has always made it easy to capture a screen shot. A screen shot is an image of your computer desktop or an active window. Here's a summary of all the keyboard shortcuts you can use to capture your screen in Mac OS X.

B. Portion of the screen: