Cupertino, California Apple today announced iOS 15, a major update with powerful features that enhance the iPhone experience. IOS 15 makes FaceTime calls more natural, introduces SharePlay for shared experiences, helps users focus and be in the moment with new ways to manage notifications, and brings more intelligence to photos and search to quickly access information. Apple releases various updates to the OS throughout the year, so you can expect updates from time to time. We have a dedicated article with details of new features and security fixes in the latest. 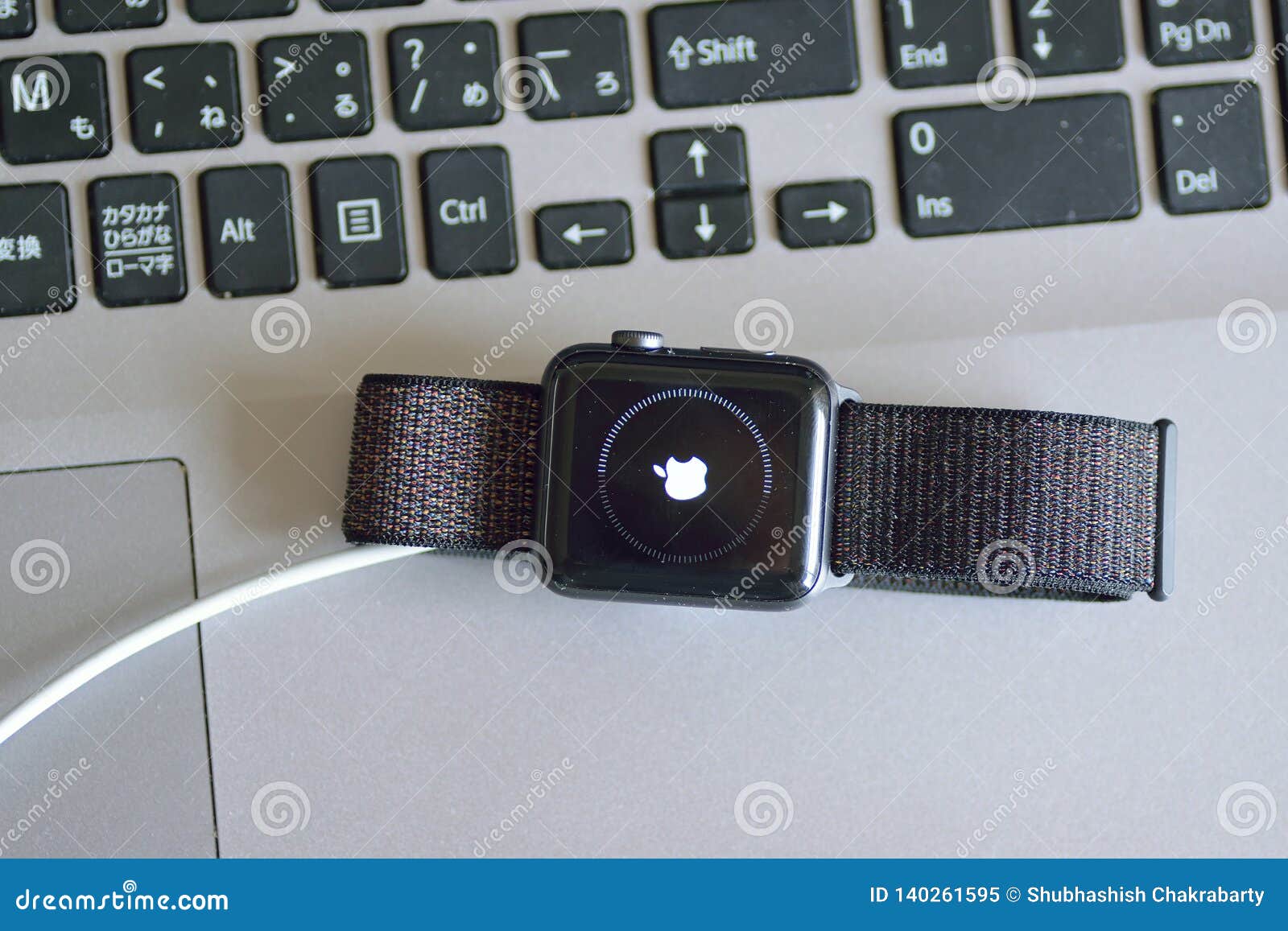