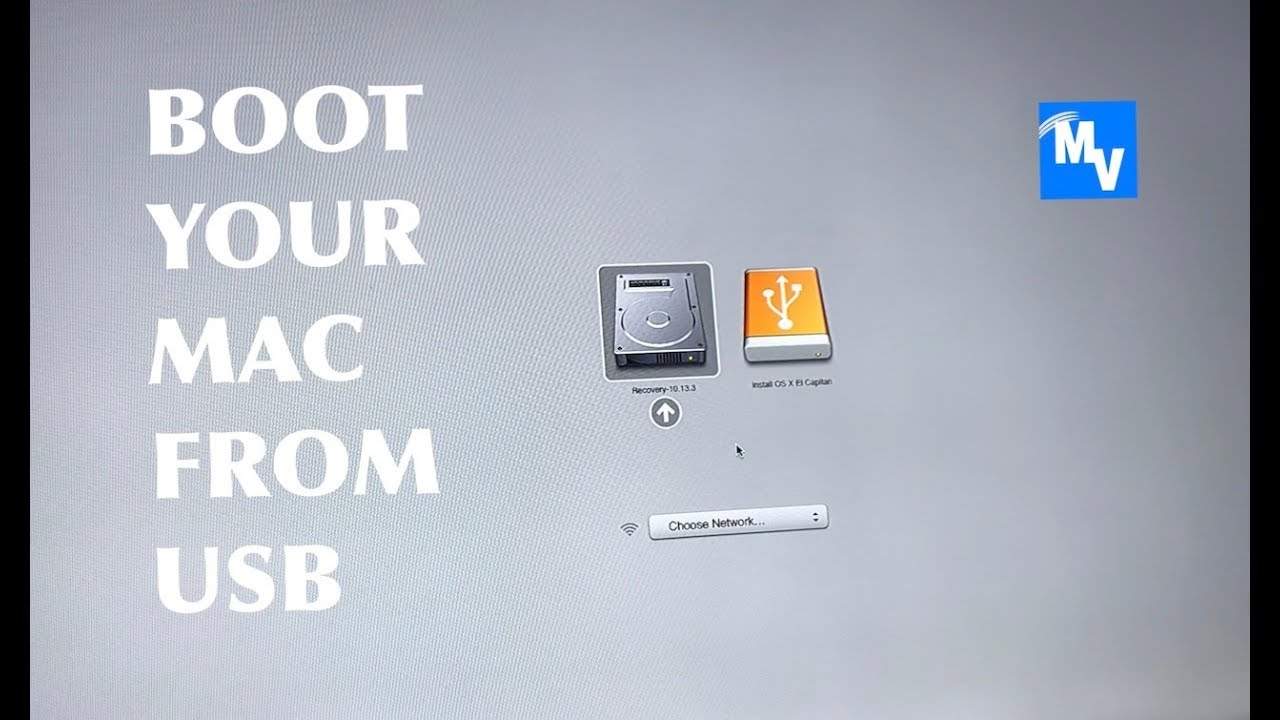 To troubleshoot an issue with Windows 10 (especially boot-related issues), it can be handy to boot into Windows 10 not installed on a Boot Camp partition. It is relatively straightforward to create a bootable USB Flash drive to boot to the Windows 10 installer and open up a DOS prompt for troubleshooting.

All the preparation is done in macOS on the Mac that is having an issue booting Windows. It is important to use this Mac since it will be used to identify the correct Windows drivers.

The USB Flash drive must be formatted as exFAT.

To create the USB Flash drive, follow these steps:

Once the flash drive has been created, it should look like this: 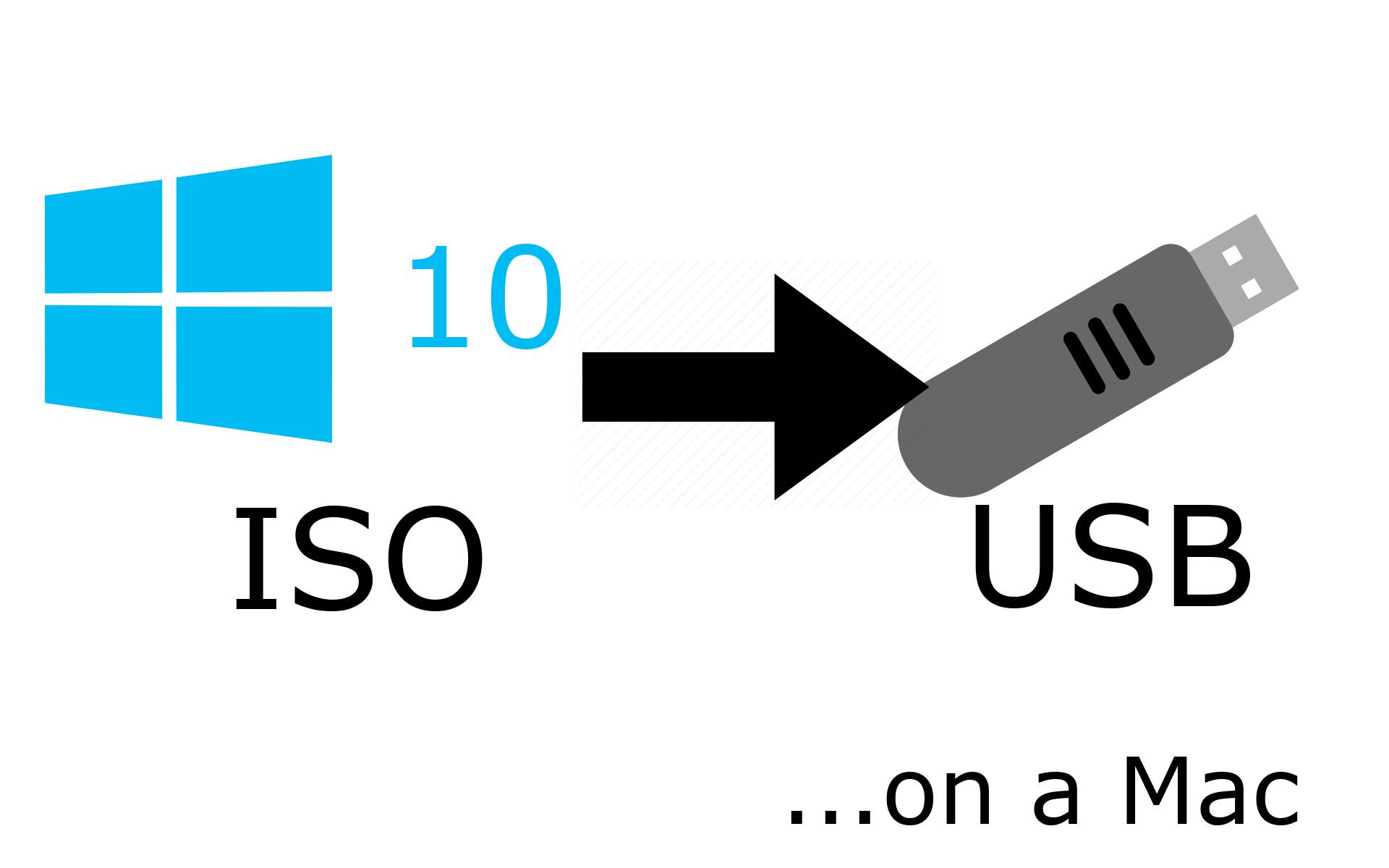 The $WinPEDriver$ folder is important because it contains the drivers for Windows to boot successfully from the USB flash drive and the hardware on that Mac.

Boot from the USB Flash drive

To inject the drivers, the Mac must be booted from the USB flash drive.

Insert the USB flash drive if it is not inserted, reboot, and select the EFI volume from the startup selector.

Note: the InstallWindowsUEFI variable is cleared at each reboot, so you will need to set it again if you do not select the USB Flash Drive.

When Windows 10 starts up, it will prompt for installation of Windows 10. To open a DOS window, press fn-Shift-F10 (or just shift-F10) or click Repair Computer->Troubleshoot->Command Prompt (if available).

Once in the command prompt, there are usually 3 drive letters available: X, C, and D.

Within the Windows command prompt, you can run utilities on the Boot Camp partition.